The Effect Of Political Correctness In Digital Marketing And Advertising

Don’t Panic And Stand By Your Brand

Imagine if you have finally squeezed a creative concept for your next online marketing campaign, but you are advised not to push through with it because a certain group of people is offended by a certain part of the campaign. It’s kind of… annoying, especially if you did not really mean to offend anybody, right?

Being politically correct has become one of the biggest enemies of advertising and marketing in the digital age. A single word can now spark a controversy if it offended a few people, in some cases even just one, which can impact thousands and thousands of market revenue. That’s how political correctness is driving the current online market. It can stop a campaign and can affect your business if it made a negative impact to anybody. 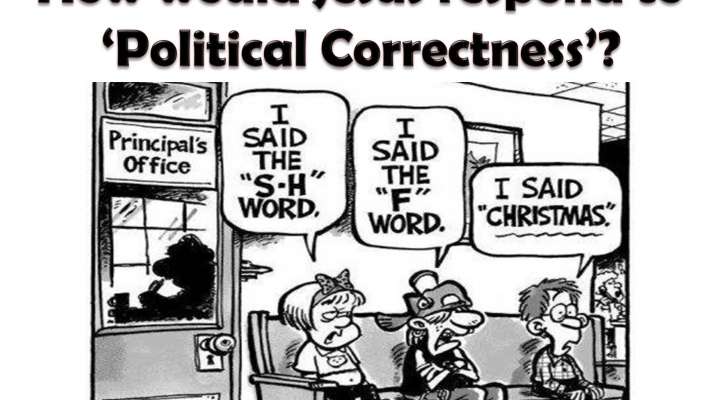 Before we dig further on the effect of political correctness in the social marketing industry, let’s first understand what it is all about.

As the dictionary defines it in verbatim, political correctness is “the avoidance, often considered as taken to extremes, of forms of expression or action that are perceived to exclude, marginalize, or insult groups of people who are socially disadvantaged or discriminated against.” In layman’s term, it means that your words should not offend nor discriminate anybody from anywhere at any cost. You have to be fair to EVERYONE.

Say for example, solely promoting cosmetic surgeries such as liposuction or skin care to women may offend some men. Thus, instead of saying that the service is only applicable to women (or that it’s only ideal for women), you should also find a way to market the benefits of such cosmetic surgeries to men. In that way, you are not discriminating anybody.

Back in the early days of advertising, it’s okay to poke at anyone or anybody when promoting a certain brand. It’s actually a marketing strategy to uplift the importance of your own brand or your product. You can even use it in comedic approach to add an entertainment value for your contents. But now, you can’t do that anymore – unless you want a group of concerned citizens bash your online presence, then go ahead and do that.

So, how does political correctness affect you in terms of marketing your brand? Well, everything that was once perceived as negative should be treated fairly and with respect. If you want the online community to love you and to promote you, make sure to not discriminate against race, sex, physical appearances, gender preference, social class, religion, and beliefs, to name a few. The best strategy: applaud those that was once discriminated. Just like Dove’s “Real Beauty” campaign that has been successfully promoting the brand since 2004. Their concept is to go against the stereotypical definition of beautiful and use it as a tool to encourage women to be proud of themselves, of their natural selves, is one of the most powerful political correct campaigns there ever is.

Political correctness is no news, actually. It’s been happening for years, even if we don’t know what it was called yet. But here’s why it becomes more popular in the last two or three years: Millennials are a big fan of it. And since most of the target market online are within that age group, it is likely that the issue with political correctness and digital advertising will arise.

In reality, though, what is offensive and what is not will always be subjective; it will always boil down to emotions. And since some advertising and marketing strategies connect to people through their emotions, it will always be hard to not, in any way, offend someone. The question is, how will it work in the marketing scene? Since every marketing and advertising initiatives now have the opportunity to reach the global audience through social media, it does open a lot of doors for people to get offended. Even the simple web content, blog topic, Facebook post, and company logo and photos can spark controversy if it, in any way, offend a certain group of people.

One good example is when creating campaigns for Christmas. Well, not all countries are purely Christian. In Singapore, most people are Buddhist, Muslim, and Taoist, and only a few are Christians and Catholics. So, creating a campaign that will say “Merry Christmas” may be a little off; using “Happy Holidays” or “Season’s Greetings” may be a little more appropriate.

If you’ve been in the marketing arena for quite a while, you’re sure to have experienced to adjust some of your strategies to make way for political correctness. And we understand how frustrating it is to trash and redo a marketing plan, especially when it should already be done.

So, here are some quick tips on how you can avoid revisions and still manage to develop creative ideas in a politically correct world.

Before you start conceptualising for your next strategy, try to take a little deeper analysis of your target market. You can conduct some research ahead of time to know their demographics and preferences. In that way, it will be easier for you to come up with concepts that will not malign nor discriminate anybody.

Now that you have to be aware of how does everyone think and act, make sure to expose or immerse yourself in different cultures and beliefs. Through that, you will have a broader outlook on various types of living and thinking. Consequently, you can already identify if something can be offensive to anybody. It’s like widening your horizon so you will be more aware.

As much as you could and as often as you could, make it a practice to brainstorm and kill ideas until it’s perfected. Take a look at the concept in different angles and in different perspective to avoid being politically wrong. When an idea came up, try to view it as a man or a woman, a child or an adult, a professional or a layman. It has to work in any angle.

Don’t Panic And Stand By Your Brand

To be honest though, you don’t need to freak out when you suddenly went viral because of political correctness. All you have to do is just be firm and back up your brand with the truth. It’s true that you cannot control how other people interpret your campaigns, but you can control how you react to them. 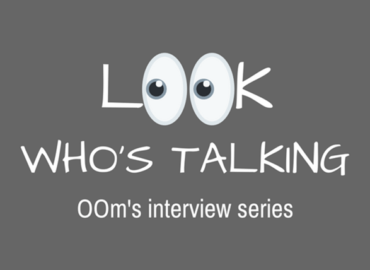 Trendjacking: Should You Hop On The Bandwagon? 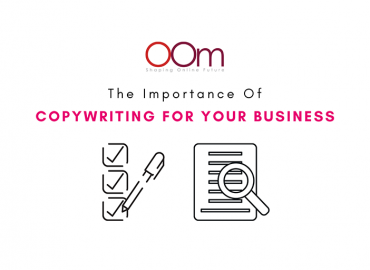 Good Copywriting: Why It Is Important For Your Business? 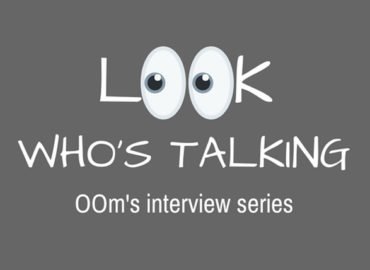