Lessons to be learned

The road to stardom is trickier than it seems. Being famous doesn’t have a list of cheats that instantly make you famous. But is there a secret to being famous?

No! There is no secret. But there is a thing called “luck”, then maybe add a few little business strategies, and you’re headed towards fame. Just take a look at the world’s most famous YouTubers and see how quickly rising these internet stars are becoming.

Nowadays, fame isn’t exclusive to musicians, cinema stars, and revolutionaries. With the powerful force of the Internet, almost anyone can achieve fame by having the right talent, wits, and business smarts.

Internet phenomena spread fast every passing second. These online trends die quickly, but there’s always another one to replace them. This is how YouTubers begin their rise fame: through digital marketing techniques.

The internet is sprawling with enough opportunities for everyone. Aspiring YouTubers take every chance they get by posting videos and content, hoping to blossom like flowers in summer.

It isn’t as simple as posting any video about the latest trend. The smart decision to make is to take advantage of social media. Clever YouTubers take note of this by following customer behaviour, enhancing social media Optimization, and promote their content everywhere if possible.

Since YouTube is the world’ most accessible video-sharing website, it’s no wonder this revolutionary medium has given birth to many celebrities and famous videos.

YouTube has given more benefits than harm to society with the opportunities they’ve given us. Their business is one giant “digital marketing” campaign, and YouTubers are taking advantage of it. From music and politics, to arts and history, YouTube has the power to promote everything.

To be famous, you have to give anything of interest. It could be comedy, arts, politics, or informative videos. But you have to remember how relevant, timely, and progressive the content should be. Will it be relevant for most audiences? Is it timely enough to be included in this year’s trends?

YouTubers survive the competition by being relevant to many audiences. They’re our modern world’s next generation of celebrities. Here are a few of the world’s most popular YouTubers. 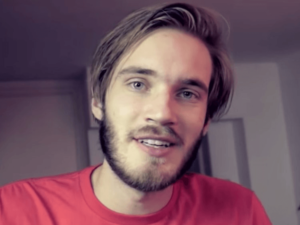 Felix Arvid Ulf Kjellberg, aka PewDiePie, is currently the most popular YouTuber with over 75 million subscribers. He began by streaming video game content. His videos usually include him playing video games with reactions and comments throughout the streaming content.

Kjellberg’s reputation isn’t perfect, however. Since his comedic comments are the highlights of his content, his tone and attitude have been gaining controversy along the years. His gaming and non-gaming videos are vulnerable to open comments. Such is the case for his controversial video that displayed a banner saying “DEATH TO ALL JEWS.”

Amidst the controversy, Pewdiepie has remained relevant among the YouTube community. His knack for self-promotion in social media and YouTube has become a consistent tactic for both gaining profit and staying relevant. 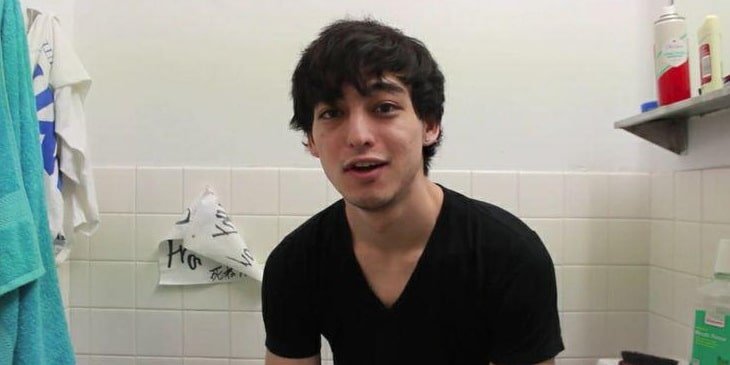 A retired YouTuber, Miller was known for his style of humour that spawned many numerous internet memes. His most prominent meme was the pink guy persona, where he wore pink tights in some of his videos.

Eventually, he came to popularise one of the decade’s most prominent trends which was the Harlem Shake. The video used the song of the same name, with him and the cast dancing wildly in a choreographed sequence.

His tenure in YouTube is a great example of how digital marketing strategies can propel you towards taller heights. Miller used his passion for music by incorporating songs into his videos, which would increase his popularity.

This YouTube webseries is created by Peter Shukoff and Lloyd Ahlquist. The duo created a series of videos that fused rap music, pop culture, and historical figures all in one.

Epic Rap Battle’s content is sheer genius. It caters to a wide range of audiences; rap fans, history buffs, and pop culture enthusiasts can rejoice together and witness a combination of different plethoras.

You could witness Hitler against Darth Vader, Bill Nye versus Isaac Newton, and even Ghandi fighting Martin Luther King Jr. There are endless ideas to pitch, and the web is perfect for this kind of content.

It’s also a smart marketing strategy they went digital with their material. YouTube is accessible by anyone, meaning their content can be accessed by everyone.

Lessons to be learned

If there’s anything to be learned from these YouTube celebrities, it’s to use the wide extent of the internet for greater things. The world is constantly evolving into a digital world, and it seems only right to adapt.

Famous YouTubers are opening broader ideas for marketing strategies that help build the digital industry. Whether you want to be popular, make money, or promote your business, the internet should be a crucial part of your plan.

These famous YouTube stars all blended two or more elements into their content, and delivered them to a wider audience to gain popularity. It’s a smart tactic to combine different genres of content, to further innovate the growing industry of digital marketing.

Take George Miller (Joji) as an example, and how he mixed his musical passion and love for satire into one, making comedic commentaries which boosted his popularity. Or how Shukoff and Ahlquist pitched different themes into single videos for everyone to watch.

If you want to be popular, you have to be noticed first. And there’s no better way to boost popularity quicker than the internet and digital marketing. 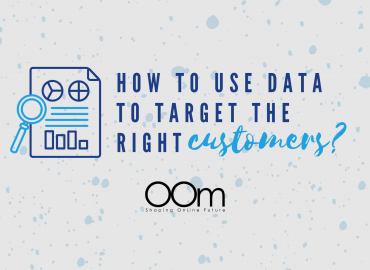 How To Use Data To Target The Right Customers? 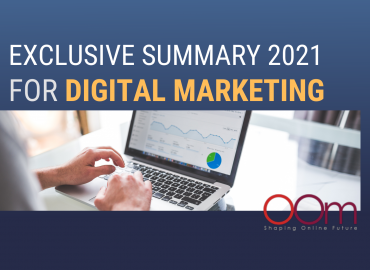 Exclusive Summary For Digital Marketing in 2021 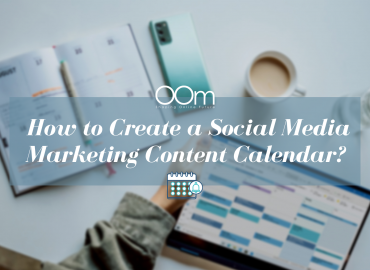 How to Create a Social Media Marketing Content Calendar? 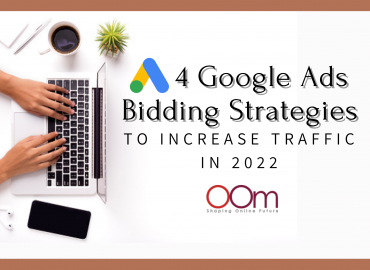 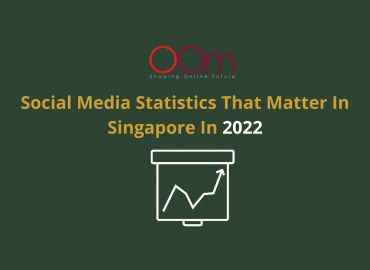 Social Media Statistics That Matter In Singapore In 2022