Runway or Run Away: What Happened to Victoria's Secret 2019 and What We Can Learn From Them
×
Agency Services Result Resource Technology Contact Free Review Get a Quote
Menu

Runway Or Run Away: What Happened To Victoria’s Secret 2019 And What We Can Learn From It

For an empire to cancel its annual tradition, there’s already a lot of telling as to what went wrong. In an age crying for inclusivity, equality, and political accountability, what happened to Victoria’s Secret, as a brand that showcases women’s bodies?

Before we talk about the mistakes that resulted in Victoria’s Secret dip in sales and fame, here’s a little background: 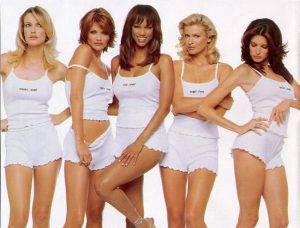 It cannot be denied that Victoria’s Secret truly peaked since the early 1990s with 350 stores and its sales topping S1 billion. In 1995, it started its tradition of holding its annual Fashion Show which had its internet-breaking moment with 1.5 million viewers. When Sharen Jester Turney became the CEO of Victoria’s Secret Direct in 2000, and of the whole brand in 2006. Turney removed the “hooker looks” from Victoria’s Secret and made it more look classy and aesthetically pleasing. Because this campaign has piqued the interests of its target audiences, its sales increased by 70% with its $7.7 billion sales.

What Went Wrong With Victoria’s Secret? 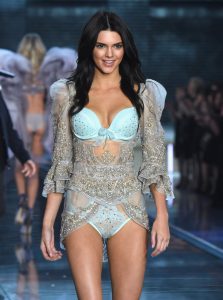 Now, here are what we may deem as the mistakes that Victoria’s Secret failed to address immediately: 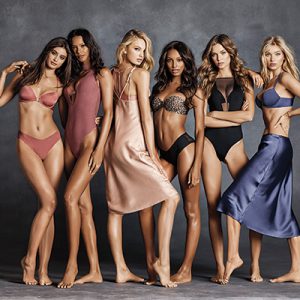 Turney stepped down and was replaced by Les Wexner as interim CEO. He then made drastic changes like killing the catalogue, swimwear, and apparel for the brand to focus on lingerie. The brand’s sales began to falter between 2015 to 2018 as it was slow to adjust to the changing times. Since it focused on lingerie, it failed to incorporate other variants like bralettes, sports bras and other major fashion trends, maintaining with their traditional padded and push-up bras.

Since it failed to expand its items, it only boils down to them failing to consider the behaviour and interests of their audience. There might be women who use padded bras and other of their lingerie, but there are also women who need sports bras and others. During these years, we have also seen a trend of women wearing bralettes which Victoria’s Secret failed to adapt to. 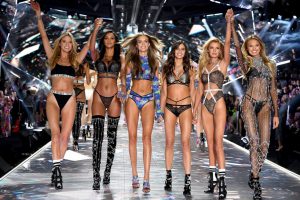 More and more people today are asserting their right to exist—their right to enjoy rights the same way privileged people do. A few brands were able to see this, which is why they were easy to adapt by becoming more progressive with their ads and by incorporating these people’s needs. As competitors start to have more inclusive campaigns, Victoria’s Secret, on the other hand, maintained their all-too-perfect models and ads. In an age where body positivity has been the rising norm, Victoria’s Secret remained to showcase images that are slowly becoming overlooked. Underwear brands like Aerie, ThirdLove, and Lively started celebrating body positivity. On top of this, Rihanna launched her lingerie line called Savage x Fenty in 2017 which is ultimately became the Mecca of all things diverse, embracing women of all shapes, sizes, and colours. Between 2016 and 2018, Victoria’s Secret is left in the dust with its market share in the US dropping from 33% to 24%.

Aside from branding issues, Victoria’s Secret was also reported to have quality issues. Parents complain about its teen-centric brand, Pink because of its over-sexualised ads. 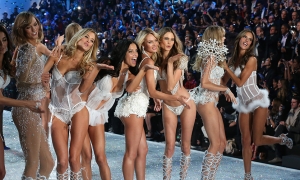 Victoria’s Secret’s mistakes did not only stop at its failure to employ inclusivity. There are also a lot of controversies that made the brand more talked about than it ideally should. For one, its chief marketing officer Ed Razek has recently made comments about transgenders that angered many. He has already posted a formal apology online but some still call for him to step down. It also made comments about plus-sized models which seemed to be one of the mortal sins in an industry that expands because of body positivity. For one of the final blows, the brand—being in an industry that showcases the female body and altogether becoming close within the radar of the #MeToo movement—became linked with a sexual offender. 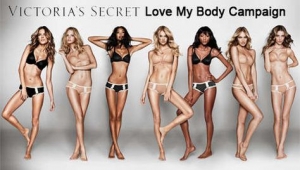 In an industry that offers the female body for everyone to see, vis à vis an age where there’s a growing clamour for change, the angle of how you would showcase your brand is critical. There seem to be two roads that you should take: get in with the growing times and incorporate inclusive marketing or continue the tradition of boosting your brands in a way that caters to the male gaze: choosing models that are too skinny and have the right curves that society wants. This the norm that Victoria’s Secret was too slow to adapt. While its competitors are gaining the trust of the massive consumers, it did not sense immediately the change in tides. We might have talked about inclusive marketing from our blogs before: The Power of Inclusive Marketing in Singapore and how you can create content based on this norm.

All of these culminated by Victoria’s Secret cancelling their annual Fashion Show. It was said that this is because the company needed to recalibrate and revamp. Today, they are now becoming more inclusive little by little as they choose a “curvier” model, Barbara Palvin, and hired an openly transgender model. By the looks of it, it seems that Victoria’s Secret might have cancelled its Fashion Show but it still has not thrown the white flag yet—“we have decided to re-think the traditional Victoria’s Secret Fashion show,” Wexner wrote in a memo to employees. “Going forward we don’t believe network television is the right fit.”

From what we have learned, it is truly necessary to always stay on track with the right trends, especially with digital marketing. From its setbacks, the important thing is that Victoria’s Secret is still geared on catching up.

Get your Free Review and Consultation

The Future Is Chatbot:  How Business Can Use AI In Customer Service

The Growing Demand For Digital Marketers In Singapore

The Rise Of Social Media Marketing In Singapore 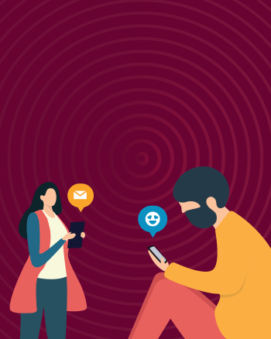 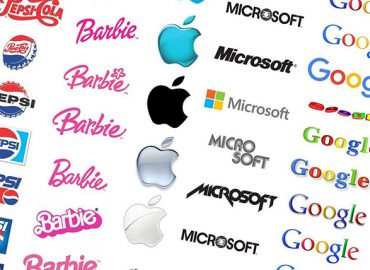 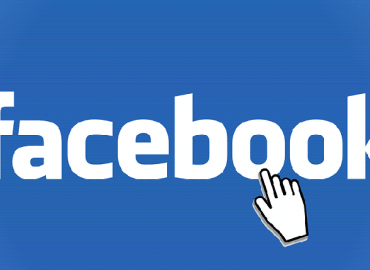 Digital Marketing Tips – How to beef up your Facebook page